Do Schoolteachers Respect the Hand that Feeds 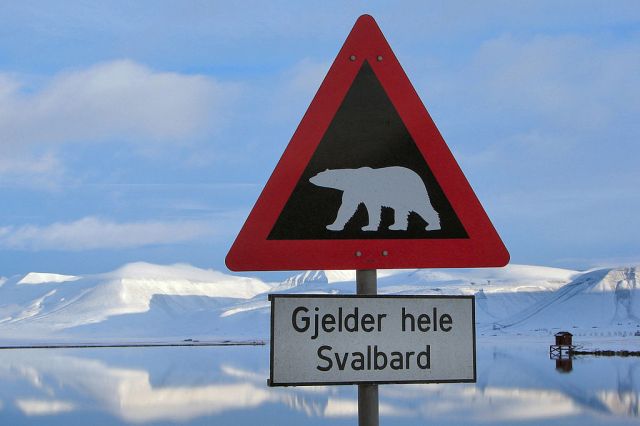 The propaganda techniques used to demonize the productive in Western society are owned and honed by Leftist politicians skilled in the art of deception. These techniques are the same tools employed by charlatans and fascists and their con-job operatives that work their affinity-scams to mobilize the fear, greed, superstitious beliefs and prejudices of the masses. The AGW True Believer scam is but a variation on a theme we have seen many times before over the years from the mass mania of the citizens living in Hitler’s Germany to the “Rainbow Family” drinking the Kool-Aid at the Peoples Temple in “Jonestown,” Guyana.

When talking to the government schoolteachers of global warming it is merely an act of good faith on our part to assume they believe in the scientific method. We feel comfortable interacting with them based on that assumption because there is no honor in candor when dealing with these charlatans. We know the truth about them, that they have no devotion to honesty and that they are destitute of the impulse to any uplifting activity. But, to think of them as experts would be hilarious: these are the government toadies that know more than all of the rest and laugh at us and our beliefs and the jobs we do so that they can preside over America’s dropout factories: they’re so smart they even piss on the notion of a God and make our employers’ work for them, extracting money from them that we created and deducting taxes from our wages before we see a dime.

Our lack of candor is costing dearly. Science now has the same credibility problem as the government system because scientists who should have known better did not stand up and confront the pseudo-science of the AGW True Believers and government science authoritarians and so much of our hard-earned dollars have been wasted chasing rabbits down their holes.

What is really alarming about global warming is the unprecedented academic dishonesty of the ‘official’ inquiries regarding the academic dishonesty that serve to demonstrate only the complete lack of institutional honor. Anyone who may have thought a generation ago that the US and the UK and all of Western civilization in general for that matter was invulnerable to an academic integrity crisis such as the one that has struck the secular, socialist Education Industrial Complex must surely awaken from their slumber.

It needs to be understood that trust is a condition for having the body of knowledge currently called science. As Hardwig puts it, ‘the alternative to trust is … ignorance.’ ~Steven Shapin

When will secular, socialists and apologists for Castro, Cuba and Cairo stop fearing capitalism? Doesn’t dead and dying Old Europe with Greece on the dole and California sliding toward bankruptcy and the misery, poverty and death experienced by millions under communism mean anything to the eco-whackpots?

All good Democrats believe in global warming, after all, it is the science of one of their key heroes, former Vice President and Senator Al Gore. And all good environmentalists are aboard the global warming band wagon. And, for all of them, the Agenda is what is important. Their Agenda is to eliminate fossil fuels and the internal combustion engine from our civilization. The carbon dioxide, CO2, thing is simply the means to the end. And if the means is not true; who cares. It is only the Agenda that is important. To all of these people, my effort to debunk the CO2 greenhouse gas science is irrelevant. ~John Coleman (‘why the global warming science has failed humanity,’ 26-Feb-2011)

How will the West deal with a lack of energy brought about by the dogma of the Leftist agenda? We’ve already seen poor seniors forced to burn books for warmth last in the cold UK winter of 2009/10. The real question among smart people now is, how long can a Western secular, socialist society cope with a high dose of reality? At what point does the cognitive dissonance become to great to continue to ignore reality. And, as the weather cools, who will the intolerant liberal fascists choose to blame next for a lack of heating oil and no global warming in sight?

Hot World Syndrome—fear of a hotter, more intimidating world than it actually is prompting a desire for more protection than is warranted by any actual threat. A Chance Meeting– We toured south along the Bicentennial Bike Trail in the Summer of 1980, working up appetites covering ~70 miles per day and staying at hiker/biker campgrounds at night along the Oregon/California coast (they were 50¢ a day at that time). The day's ride over, and after setting up tents, hitting the showers, and making a run to a close-by store, it was time to relax. The third in our little bicycle tour group, Tom, was about 30 yards away conversing with another knot of riders and treating himself to an entire cheesecake for dinner. He probably figured Jim and I would joke about what a pig he was eating that whole pie and decided to eat among strangers. Three hours later after sharing stories and remarking on a few coincidences that turned up here and there, Tom and one of the former strangers realized they were cousins, meeting in this most unlikely place for the first time. ~Mac
View all posts by Wagathon →
This entry was posted in Global Warming is Nothing But a Hoax and a Scare Tactic, The Cultural Hegemony of Climate Superstition and tagged climate, environment, politics, propaganda techniques, science. Bookmark the permalink.
Loading Comments...
%d bloggers like this: