America, the greatest nation on the planet …

A Time For Choosing 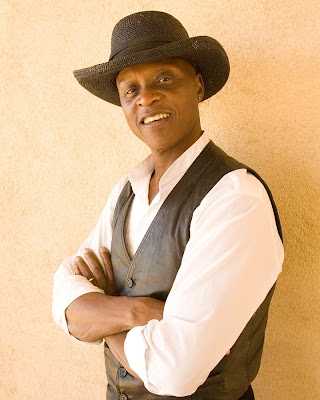 Lloyd Marcus is one of the strongest voices in the Tea Party movement. Those in the know understand that the Tea Party is made up of Patriotic Americans from all walks of life. Race, gender, and even political party affiliation, place no barriers on those who love their country and want to stop this out of control, drunk with power President, and Congress.

As Stacy Drake pointed out recently, the radical left, the Marxist-democrats, not only use race as a weapon, they make up stories of racial tension, like those coming from the recent Tea Party protest in Washington, D.C.

By The way, as absolutely zero evidence of racial slurs being hurled at black Congressmen has surfaced, media mogul Andrew Breitbart has raised his reward to $100,000 for the first person who can produce evidence of said incident. The $100,000 reward will go to the Negro College Fund.

Hot World Syndrome—fear of a hotter, more intimidating world than it actually is prompting a desire for more protection than is warranted by any actual threat. A Chance Meeting– We toured south along the Bicentennial Bike Trail in the Summer of 1980, working up appetites covering ~70 miles per day and staying at hiker/biker campgrounds at night along the Oregon/California coast (they were 50¢ a day at that time). The day's ride over, and after setting up tents, hitting the showers, and making a run to a close-by store, it was time to relax. The third in our little bicycle tour group, Tom, was about 30 yards away conversing with another knot of riders and treating himself to an entire cheesecake for dinner. He probably figured Jim and I would joke about what a pig he was eating that whole pie and decided to eat among strangers. Three hours later after sharing stories and remarking on a few coincidences that turned up here and there, Tom and one of the former strangers realized they were cousins, meeting in this most unlikely place for the first time. ~Mac
View all posts by Wagathon →
This entry was posted in The Cultural Hegemony of Climate Superstition. Bookmark the permalink.
%d bloggers like this: