…an Ersatz Science that Trivializes Academia 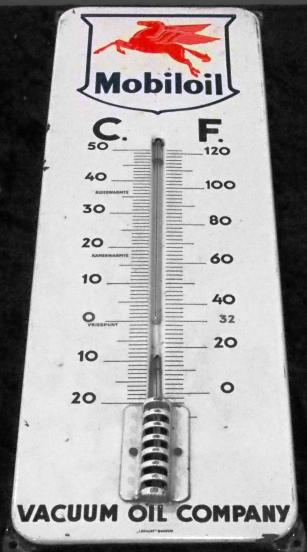 A politician saw a Climatist about global warming and asked with great seriousness,  “How much has the climate changed over the last 15 years?”

Not wanting to appear mediocre in his craft the Climatist’s answered with the utmost precision: “We have been taking temperature readings everyday at a great many places around the globe — twice a day in fact — and I can tell you that over the last 15 years the globe warmed exactly 0.07 °C.”

If not for what psychologist Clive Hazell calls “the narcissism of small differences… to achieve a superficial sense of one’s own uniqueness, an ersatz sense of otherness which is only a mask for an underlying uniformity and sameness,” a Climatist would simply be a weatherman.

They of course made their play for starker differences but nature refused to cooperate. And, they could never make their case with real data. We now know that a Climatist is just a dishonest weatherman with an exaggerated sense of self-importance and a flair for histrionics.

In the revealing 13-March-2013 Email to skeptical bloggers on the internet, self-named Mr. FOIA (the still anonymous whistleblower who released foi2009.pdf on the eve of the corrupt proceedings in Copenhagen that detailed all of the CRUgate shenanigans) said, “It makes a huge difference whether humanity uses its assets to achieve progress, or whether it strives to stop and reverse it, essentially sacrificing the less fortunate to the climate gods… We can’t pour trillions in this massive hole-digging-and-filling-up endeavor and pretend it’s not away from something and someone else… Even if I have it all wrong and these scientists had some good reason to mislead us (instead of making a strong case with real data) I think disseminating the truth is still the safest bet by far… Keep on the good work.  I won’t be able to use this email address for long so if you reply, I can’t guarantee reading or answering.  I will several batches, to anyone I can think of. Over and out. Mr. FOIA”

Hot World Syndrome—fear of a hotter, more intimidating world than it actually is prompting a desire for more protection than is warranted by any actual threat. A Chance Meeting– We toured south along the Bicentennial Bike Trail in the Summer of 1980, working up appetites covering ~70 miles per day and staying at hiker/biker campgrounds at night along the Oregon/California coast (they were 50¢ a day at that time). The day's ride over, and after setting up tents, hitting the showers, and making a run to a close-by store, it was time to relax. The third in our little bicycle tour group, Tom, was about 30 yards away conversing with another knot of riders and treating himself to an entire cheesecake for dinner. He probably figured Jim and I would joke about what a pig he was eating that whole pie and decided to eat among strangers. Three hours later after sharing stories and remarking on a few coincidences that turned up here and there, Tom and one of the former strangers realized they were cousins, meeting in this most unlikely place for the first time. ~Mac
View all posts by Wagathon →
This entry was posted in The Cultural Hegemony of Climate Superstition and tagged climate, environment, FOIA, global warming, politics, science. Bookmark the permalink.
Loading Comments...
%d bloggers like this: