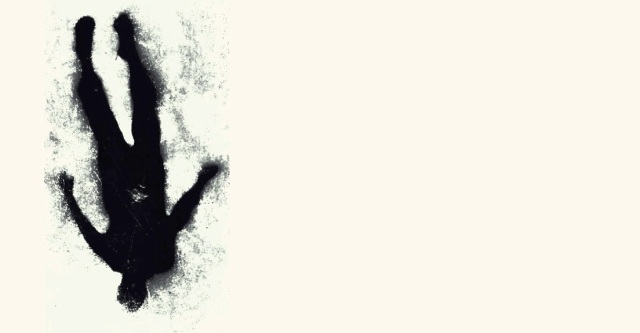 Reality is hell when you are looking for something else. Western civilization is now the leader in coming up with crazy ideas that scientists initially believe are totally valid; but, they’re not. We’ve seen this happen before: “It was as if nature gave me this great result and then tried to take it back.” See, Jonah Lehrer

The important question now is, what happens to climate change science when global warming disappears? Is AGW theory (the theory that humanity causes global warming) true or not? After much study, has science discovered the irrelevancy of AGW theory?

It’s as if our facts were losing their truth: claims that have been enshrined in textbooks are suddenly unprovable. ~Jonah Lehrer

Anti-scientific behavior didn’t begin with the AGW alarmist weather cult but they have made it impossible to separate church and science from any legitimate scientific discussion about climate. Even the language has been corrupted. Climate Change?

There are big differences between making or being the news and just reporting it. Who is an honest broker nowadays? There’s no integrity, no honor, no respect for the truth anywhere and that gives rise to what what we now have: Leftist government-sponsored fear and propaganda for ideological purposes, the scientific method be damned.

The Left also must accept responsibility for the death of millions. They have turned  their collective and consensual backs on the humanitarian issue of our time!

“[E]nvironmentalists should recognize the shale gas revolution as beneficial to society – and lend their full support to helping it advance. ~Richard and Elizabeth Muller

The concern Western academia’s global warming alarmists have for the whole world certainly sounds awesome. Such concern is however substantially diminished by their belief that the rest of humanity just doesn’t belong – that, humanity is a big mistake.

For science, the biggest problem is not that from the get-go the findings of research, like Michael Mann’s ‘hockey stick,’ failed the test of replication. That is a failure at the most basic level of the scientific method but it’s worse that Mann knew before anyone that his work could never be replicated and did all he could do to hide how bad his research was. When access to Mann’s model was finally obtained, simply running white noise through it produced a ‘hockey stick.’ So from the beginning the global warming house of cards was never built on the best of good intentions. It was built on fraud and deceit.

Aside from having a financial interest in putting out research useful to government that shows AGW theory is real, the climatists of Western academia want so badly to believe the theory is true that for them, reality no longer matters. Now they say Mann’s hockey stick is unimportant to AGW argument. How many tests must AGW theory fail before the common knowledge about it changes from the theory being considered ‘true’ to knowing it’s utterly false?

There’s so much uncertainty involved in the business of estimating the average temperature of the globe in 30-50 years. Initially, Michael Mann was uncertain the MWP (Medieval Warm Period) and LIA (Little Ice Age) ever existed. There is uncertainty even now about the logarithmic effect that puts a lid on CO2′s contribution to global warming (“The relationship between temperature and CO2,” according to Dr. Timothy Ball, “is like painting a window black to block sunlight. The first coat blocks most of the light. Second and third coats reduce very little more. Current CO2 levels are like the first coat of black paint.”); and, Mann is suing reporter Mark Steyn and fellow academic Tim Ball for having the temerity to question his scientific integrity. And now — because global warming has stopped — there is considerable uncertainty about how much climate change is actually due to natural causes, like changes in solar activity and the negative feedbacks of water vapor and clouds. How large do uncertainties have to be to make our estimates worthless?

Nature is reality. The hiatus is a triumph of reality over ignorance. Global warming alarmists have become irrelevant because we no longer need their models to know the real truth: the numbers speak for themselves. For a brief moment Western academia nearly succeeded in driving the price of energy beyond the reach of humanity in the third world and developing countries but nature snowed on their parade.

“Every great cause begins as a movement, becomes a business, and eventually degenerates into a racket. ~Eric Hoffer