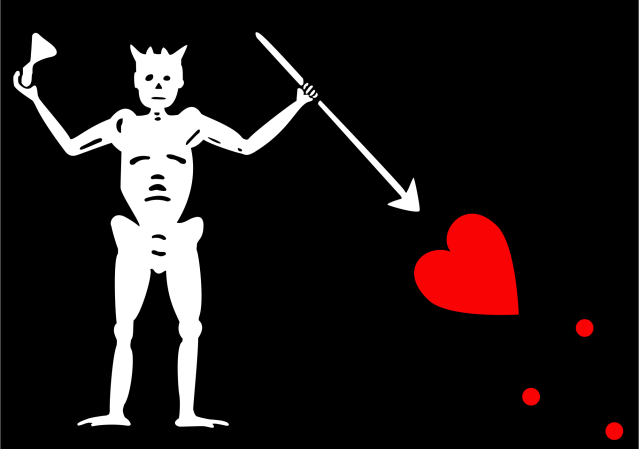 The Inevitability of
Climate Change is Unavoidable

Resplendent in the trappings of higher learning academia is actually running a sting on a gullible public: it is a complicated confidence game called global warming. There is nothing free about public education; our teachers are essentially on the public dole. Long before its takeover of the practice of medicine in America, government took over the education industry and school teachers have been answerable to big government ever since. They want to keep getting paid and enjoy more and more benefits so they willingly dance to the tune of the Left. Academia served the interests of the Democrat party for years by serving their own interests.

When Penn State absolved Mike Mann of wrongdoing [excusing the corruption of MBH 98/ 99/ 06 (aka, the hockey stick], and the University of East Anglia did the same for Phil Jones, they cannot have been unaware of the financial penalty for doing otherwise… I am no philosopher, I’m not going to explore at just which point enlightened self-interest crosses the line into corruption, but a careful reading of the ClimateGate releases makes it clear that this is not an academic question. ~Hal Lewis (Oct. 2010)

The secular, socialist Government-Education Complex has an interest to continue ignoring all the machinations of the official adjustments made to the raw data to arrive at temperatures that will support the global warming hoax. Winter warming in France was actually the result of using temperatures taken at busy airports instead of in the surrounding countryside –i.e., the official thermometers (all but one) are situated where the winter snow is continually cleared and swept away to expose roads and runways that absorb heat as the rest of country lays blanketed in snow and the ground is cold as most of the sunlight is reflected away. The raw data shows warmer winters because of the tarmac effect, not increased atmospheric CO2.

In the present environment who in academia is going to call the global warming establishment on its glorification of pseudoscience –e.g., Students’ unions are not just a pc-gone-mad sideshow but a prism through which you can see Western civilisation doing away with itself (see, The suppression of free speech on university campuses is reaching epidemic levels). Raw data has even been manipulated to show warming where there was none with no record of any science whatsoever that would justify such adjustments.

The unexplained changes to the official New Zealand temperature record cast strong doubt on the government’s assertions of urgency regarding so-called climate change. Using NIWA’s public data, we have shown that global warming has not yet reached New Zealand …  ~Terry Dunleavy (“There are no reasons for any large corrections… half the adjustments actually created a warming trend where none existed.”)

The entire land record is also fatally flawed by collecting raw data in the midst of urban heat islands. “Up to 80 per cent or more of the Earth’s surface,” reports Christopher Booker (…STILL being tricked with flawed data on global warming), “is not reliably covered.” Fewer than 6,000 official thermometers (with their individual readings being extrapolated to cover up to 1.6 million square miles) are used to arrive at the average temperature of the world; and, since about 1900 most of the official thermometers  “are concentrated in urban areas or places where studies have shown that, thanks to the urban heat island effect, readings can be up to 2 degrees higher than in those rural areas.”

In reality, the implications of such distortions of the data go much further than just representing one of the most bizarre aberrations in the history of science… this scary chicanery has given Britain the most suicidally crazy energy policy (useless windmills and all) of any country in the world. (See Booker, Ibid)

For all their self-aggrandizing, the data manipulators of the global warming movement have become the Brian Williams’ of science. But, a betrayal of the public trust is their biggest crime. Roger Pielke, Jr. asked for a copy of the raw data back in August 2009 to conduct his research. He could hardly overlook the degree of scientific sloppiness and ineptitude demonstrated by CRU after being informed that only quality controlled, homogenized data, i.e., adjusted data, was still available as all of the original raw data prior to 2009 had been lost (forever making the duplication, verification or reevaluation of the homogenized data impossible). We’re talking about research practices that David Oliver (see, “It is indicative of a lack of understanding of the scientific method among many scientists”) would describe as, shoddy at best and fraudulent at worst.

In the business and trading world, people go to jail for such manipulations of data. ~Anthony Watts

Please make a note of it: The conference on, Global Warming and Climate Change, scheduled to be held in Boston on Tuesday, February 10, 2015 was cancelled on account of weather –i.e., the town is buried under an unrelenting snowfall. (Two of Boston’s 10 biggest snowstorms ever recorded have occurred in the past two weeks and today’s could add to that number ~USA TODAY)