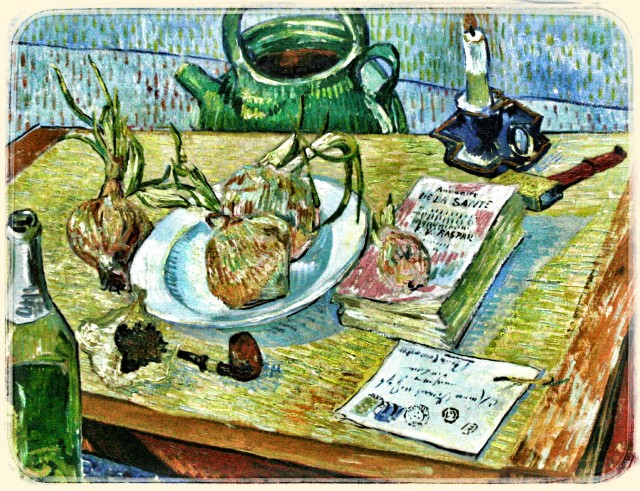 Certainty is an Addiction

The Institutionalization of fear about global warming may cause more harm to humanity than tobacco ever did. Climate change has become a new twist on the old saw attributed to Ben Franklin that, in this world nothing can be said to be certain, except death and taxes. The idea of certainty is so elusive it’s becoming a scarce resource in the Western world. Most in the Third and Developing world are hindered little by a shortage of it because they’re too busy with basic survival today to worry about it –e.g., what the weather will be like in 100 years.

Although it has become obvious to most folks over the last 10 years that global warming is more a political affair than a scientific matter, academia has just recently come around to admitting as much. Even those in academia who now concede that all the alarmism about humanity causing global warming by releasing its CO2 into the atmosphere (AGW theory) is mainly about politics, they’re still not admitting what AGW is now: it’s an addiction. It’s in their blood. Academia’s merchants of doom, corrupted by tenure, are now certain of our doom: It’s Global Warming For Sure, we think.

AGW has of course always been a Left vs. right issue. That’s not new. Most all of academia is mainly Leftist-thinking and has been for a long time and academia’s addiction to AGW theory didn’t happen overnight. What’s really new though is we’ve begun to learn what academia thinks of us who are not addicted. “Unfortunately,” says William Hooke (Reaffirming the Social Contract Between Science and Society), “many scientists have responded by resorting to advocacy. Worse, we’ve too often dumbed down our lobbying until it’s little more than simplistic, orchestrated, self-serving pleas for increased research funding, accompanied at times by the merest smidgen of supporting argument.”

It wouldn’t be so bad if we weren’t talking about scientists who are paid with the public’s money and in whom the futures of the nations’ youth have been entrusted. Global warming alarmism is not the problem, it’s the symptom of a problem: we’re witnessing the fall of Western civilization and the academics of climate doom are a symptom of that. The founders got it – they were right about something we’ve lost: that there’s much more to the story of human civilization than the names of ancestors long dead like Confucius, Buddha, Jesus, and Muhammad. They are the symbols of a unified code of moral and spiritual precepts upon which society is built; and, when they’re lost, society dies. Dostoevsky probably said it best: “The West has lost Christ and that is why it is dying; that is the only reason.”

Today, by contrast, our (substantially more expensive) scientific research is funded largely by governments and therefore, indirectly, by taxpayer dollars. Much of the support comes from people far more strained financially than we are. ~William Hooke (Ibid.)

Sure, sure, “something is really wrong with the current system that is breeding advocates, partisans and alarmists, and is damaging to the science,” says Judith Curry. “And the taxpayer foots the bill.” And, it’s not just tax dollars from the rest of us who cannot afford to live in air conditioned ivory towers that is paying for academia’s job-killing pseudo science. There are $1.2 trillion in outstanding student loans and 7 million borrowers are in default to the tune of $100 billion; and, for what? To be schooled on the idea that we live too well, take too many hot showers and should all live above a deli and walk to work, sewing flags on the bottoms of recycled trousers?

While Bill Hooke rightfully raises concerns about the behaviors and motives of scientists, I think the other side of the social contract is at least equally problematical. Obama’s administration is ‘using’ climate science to support his political agenda, and is actively discouraging disagreement through consensus enforcement… [e.g., Call Out The Climate Deniers]. So the social contract for climate science seems to be:  support the consensus and promote alarmism, and you will receive plenty of research funding. ~Judith Curry (On the social contract between science and society)

Hooke brings us the concerns of a 17th century philosopher, Francis Bacon: “For it was from lust of power that the angels fell, from lust of knowledge that man fell; but of charity there can be no excess, neither did angel or man ever come in danger by it.” To Bacon’s view of the social contract between scientists and the rest of the world, we can compare the shameful academia-abetted climate politics of –e.g., Bangladesh:

Focusing on global warming instead of child nutrition is quite frankly … almost immoral because it is so easy and cheap.” ~Bjørn Lomborg

Those who are picking up the tab work hard and are tired and tired of being scolded by government experts who have sold their souls for thirty pieces of silver to the priests of global warming. Their climate change gospel is falling on the ears of the masses whose dreams of a healthier lifestyle and emotional and physical self-renewal are like Charles Dickens’ remedy against suicide: “A daily glass of wine, a piece of bread and cheese, and a pipe with tobacco.” The business of global warming alarmism seems oblivious to the welfare of others – especially in third world and developing countries full of dangers; but of energy there can be no excess, neither did angel or man ever come in danger by it.

While rightly providing a needed airing out of the overt self-interest that permeates the public-funded scare-mongering of modern-day academia, Hooke assumes more “well-meaning” than is remotely possible given the unseemly disregard for truth and honesty on exhibition among many climate scientists. Rather, “there is a great deal of misinformation, and even disinformation, polluting the airwaves,” says Brandon Shollenberger. “One prime example was world renowned climate scientist Michael Mann, and his book, The Hockey Stick and the Climate Wars: Dispatches From the Front Lines. Mann’s book contains many errors, misrepresentations and outright false statements.”

Rather than 100s of years of calm followed by an inexorable growth in the warmth of the planet like Mann’s hockey stick  graph shows, we have 100s of years of warming and cooling –e.g., “40 periods of warming and cooling have occurred since 1480 AD,” at least says Dr. Easterbrook, “all well before CO2 emissions could have been a factor” – and now a pause in warming of nearly 2 decades and perhaps decades longer. The pause is not political and it’s not a polemic. It is a real world global smackdown of the hubris of experts by Mother Nature.

I have been developing an awareness of the problems of groupthink and the biases that can occur through institutional ‘leadership’, and I am working to fight against these. ~Judith Curry (Ibid.)