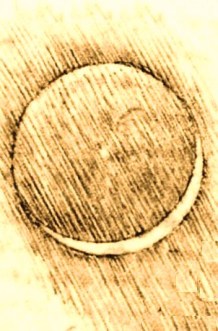 What was learned is that climate change is related to albedo, as a result of the change in the amount of energy from the sun that is absorbed by the Earth. For example, fewer clouds means less reflectivity which results in a warmer Earth. And, this happened through about 1998. Conversely, more clouds means greater reflectivity which results in a cooler Earth. And this happened after 1998.

It is logical to presume that changes in Earth’s albedo are due to increases and decreases in low cloud cover, which in turn is related to the climate change that we have observed during the 20th Century, including the present global cooling. However, we see that climate variability over the same period is not related to changes in atmospheric greenhouse gases.